“People say that life is the thing, but I prefer reading.”

“Music gives a soul to the universe, wings to the mind, flight to the imagination and life to everything.” 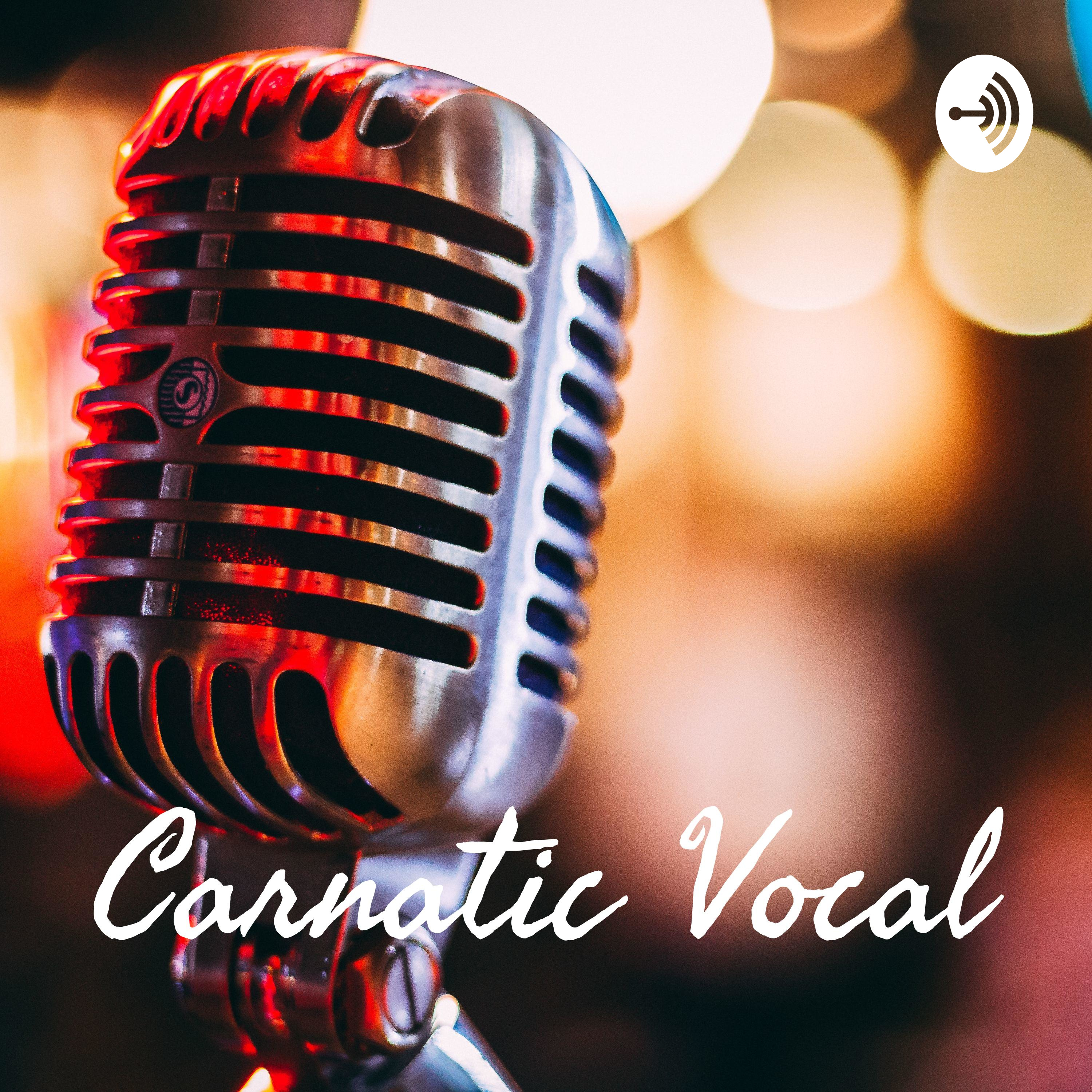 “Reading one book is like eating one potato chip.”

Writing in a diary is a really strange experience for someone like me. Not only because I’ve never written anything before, but also because it seems to me that later on neither I nor anyone else will be interested in the musings of a thirteen-year-old schoolgirl.

I really have to feel a sense of freedom in my storytelling.

“Fill your house with stacks of books, in all the crannies and all the nooks.”

“Never trust anyone who has not brought a book with them.”

A tween who thinks there is enough in his life to share with the world.